NASA’s Lunar Reconnaissance Orbiter (LRO) mission has just delivered some stunning images of the landing sites of the Apollo program.  You can clearly make out the footsteps and buggy tracks still present on the Moon’s dusty surface.  To the side, sunlight glints off the remains of the crafts and experiments from Apollo 12, 14 and 17.

It has been a long time since man last stepped on the Moon – Gene Cernan being the last man to leave the moon just before Christmas in 1972.  Hopefully these images will inspire people and governments to find ways both private and public to get man back to the Moon and then further afield. 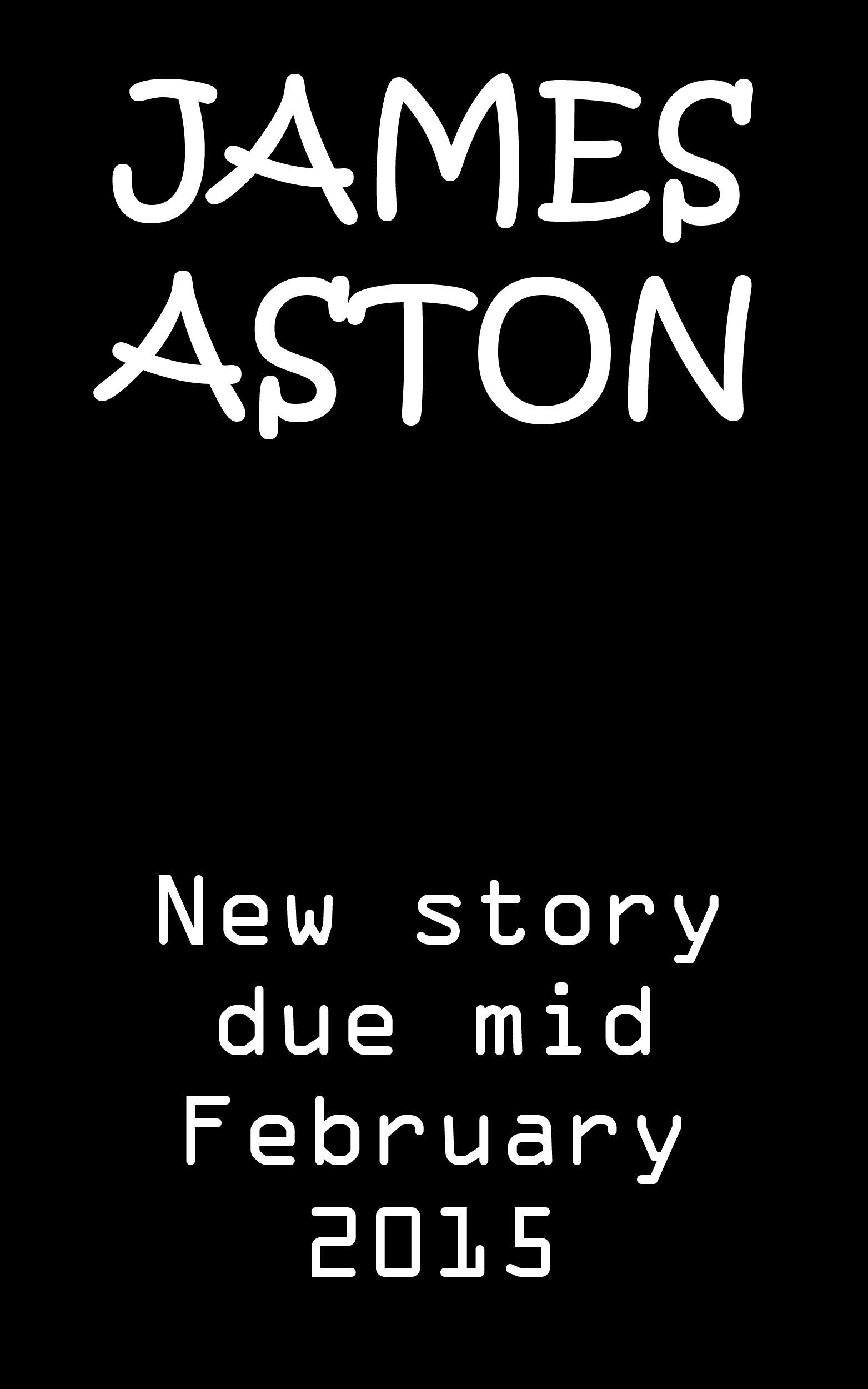 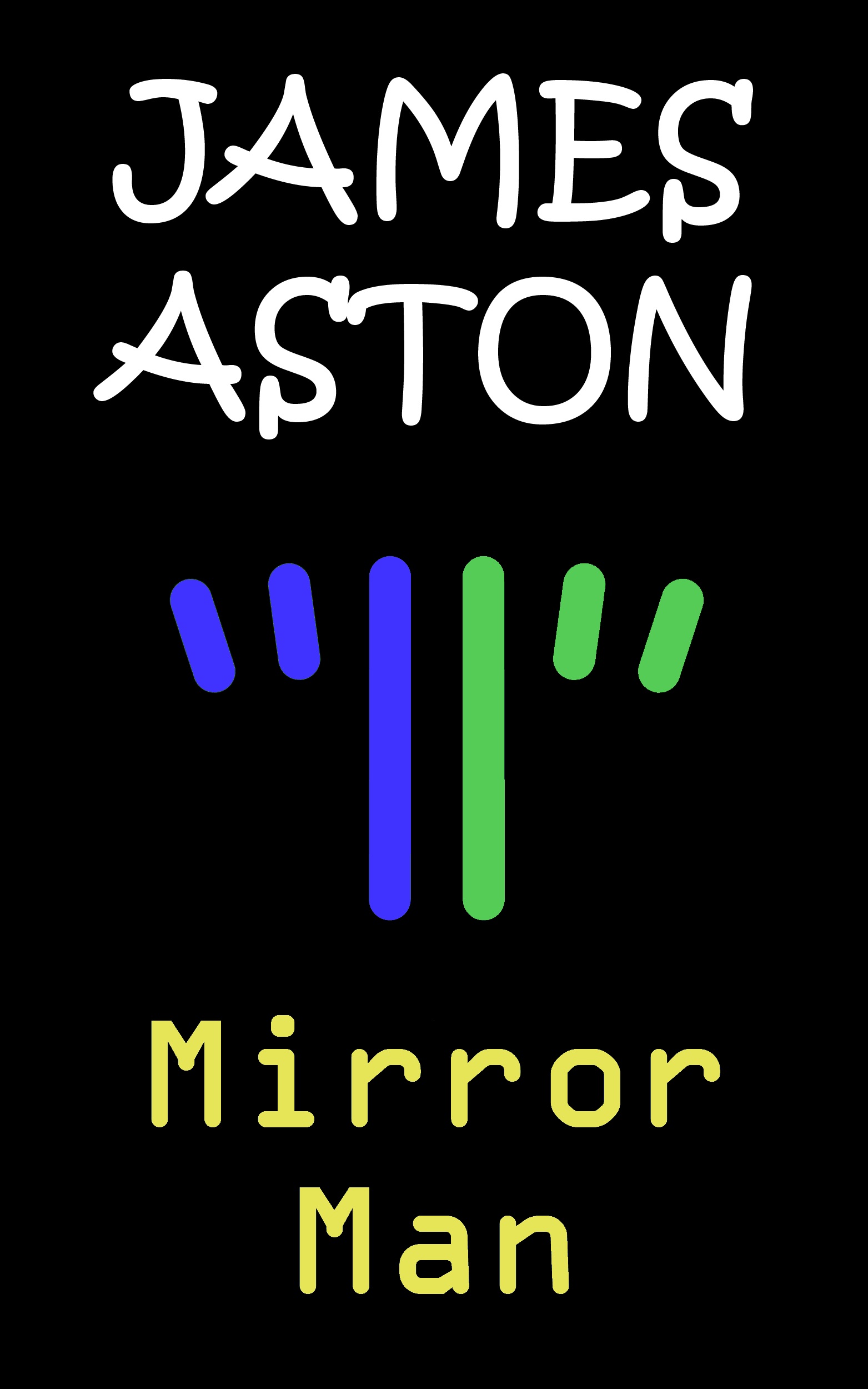 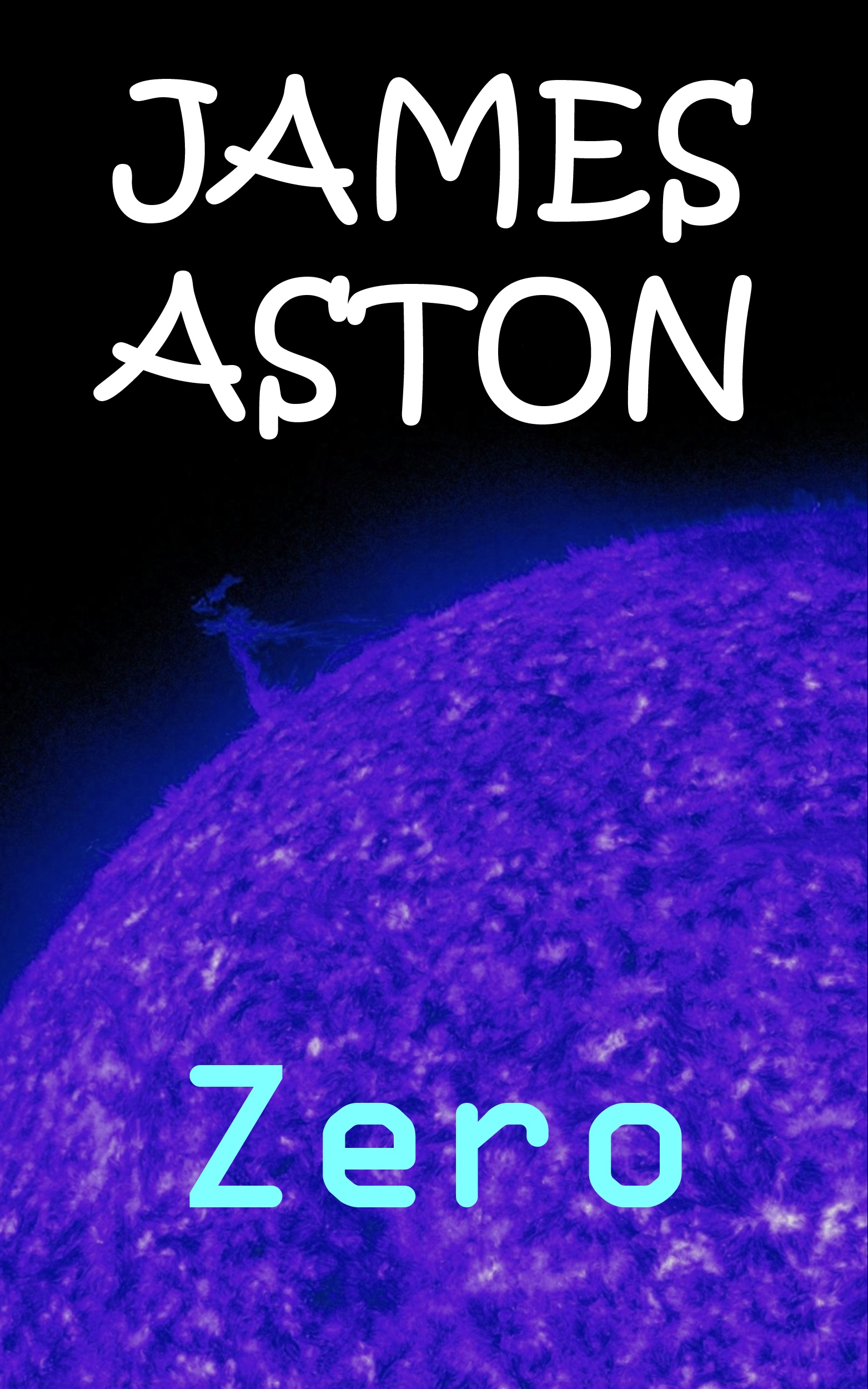 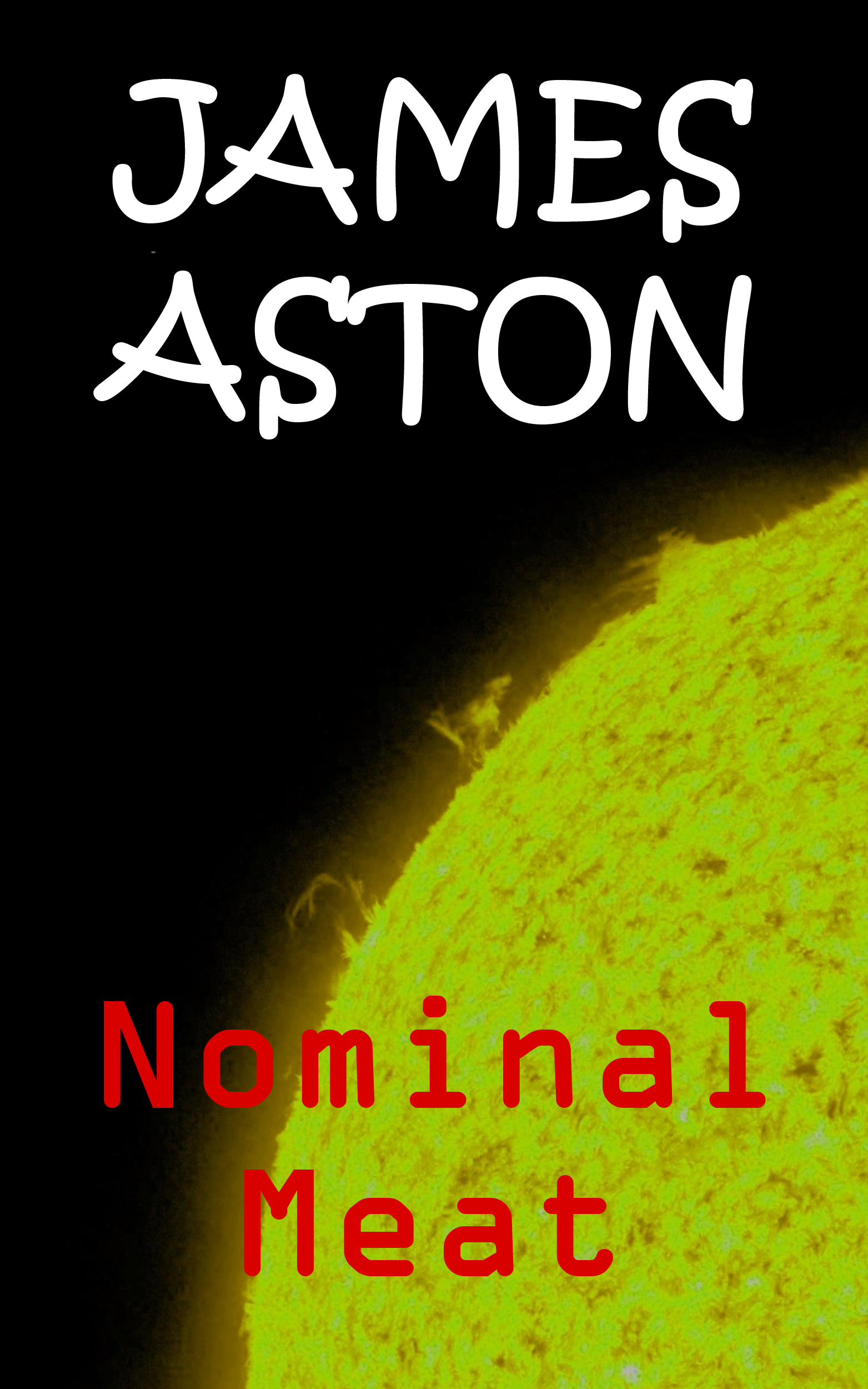 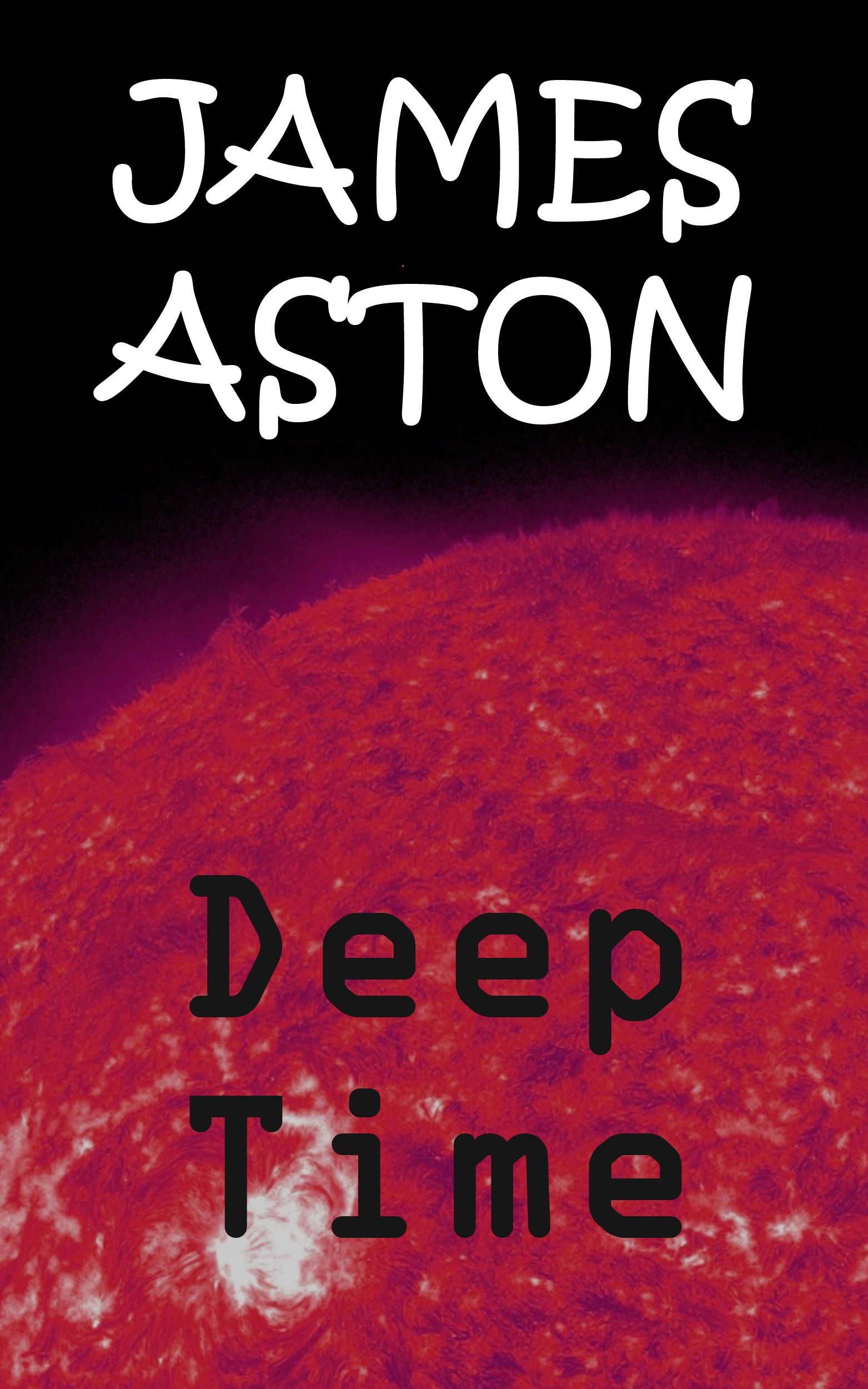 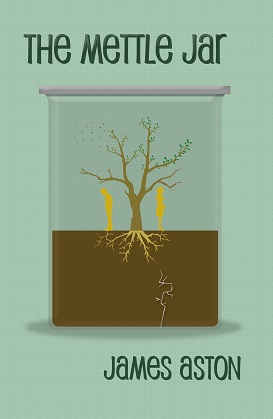 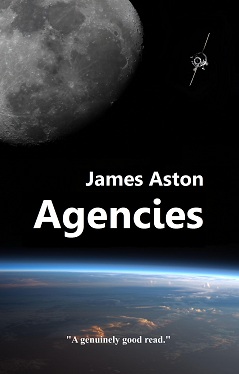